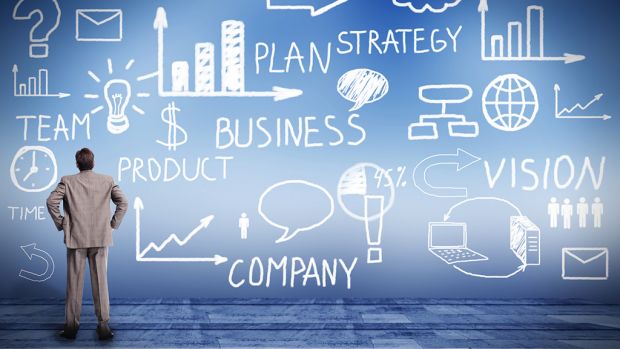 By now it has become commonplace to read in the news about the misadventures of Wells Fargo as turmoil and upheaval at the organization have become a near daily occurrence. During the last week two weeks alone, Wells Fargo CEO Tim Sloan announced his departure, the Wells’ Wealth Management Unit announced a 19% drop in earnings, the company agreed to sell its Retirement and Wealth Management Trust businesses to Principal Financial Group, and the company released a statement that they will be charging additional fees on advisor client accounts. With so much happening so fast a new concern is materializing for Wells Fargo, one that the firm itself may not yet recognize as a threat to stability, which is the disease of distraction. For both advisors and clients alike, the daily news feeds and negative talk are taking a toll – one that it is questionable whether Wells Fargo can overcome.

When it comes to the Wells Fargo customers themselves, at this point they are most likely wondering why they have kept their money with the firm. From the substantiated misdeeds of Wells with money management to the federal fines and devolving bottom line, it can be assumed that most Wells Fargo customers have had enough and are shopping their business elsewhere. In cases such as this, where so much has gone wrong in the eyes of a customer base, marketing and advertising ploys simply won’t work. Wells Fargo needs to focus on quality product and service offerings, supported by superior customer service provided by a focused, dedicated, and positive advisor team. This is simply the only way for Wells Fargo to retain a solid relationship with its customers.

At this point in the game, the advisors who are at Wells Fargo can best be seen as loyal soldiers. They have toughed it out through investigations, diminishing financial returns, and a seemingly unending negative press cycle. They have watched as their fellow advisors have walked out the door to greener pastures at other firms and yet they have still remained. The tipping point is coming; however, when how much can a Wells Fargo advisor take? They have been forced into a position of constantly explaining their firm’s actions, as well as their own for sticking it out. Further, thanks to the new fee structure, the cost of doing business as a Wells Fargo advisor just went up. This effectively adds ‘just one more thing’ to the already substantial negativity a Wells Fargo advisor needs to contend with.

Wells Fargo’s initiative on recruiting which is offering advisors from other firms over 200% of trailing twelve months production upfront, as well as substantial back-end payments, which are arguably difficult to hit, is like adding salt to a wound for the existing Wells Fargo Advisors.  This recruiting strategy to essentially buy assets has been an unsuccessful strategy other firms in the past have tried to employee like Morgan Stanley and UBS, who have subsequently both stepped away from aggressive recruiting because these pricey and expensive deals never work out for the firms and they end up losing more money.  Furthermore, for the advisors at the firm who have been dealing with payout cuts and losing clients, seeing recruits coming in who are getting paid substantial dollars further exasperates their frustration with the firm.  I would argue Wells Fargo would have a better NET results if they increased advisor compensation, both in their cash compensation and deferred compensation, normalize their recruiting offers, and build out a much more robust advertising campaign that supports the advisor client relationship and not a Wells Fargo client relationship.  This strategy would show their advisors that Wells understands the challenges the advisors have been facing while still choosing stay at the firm.  Paying for loyalty versus paying for assets can go a long way in slowing down the massive attrition Wells Fargo has seen over the last several years.

The spiral of negativity at Wells Fargo shows no signs of ceasing and all of the positive messaging in the world will do little to correct it.  Wells Fargo leadership needs to take a serious step back, regroup, and forge a new business plan with full recognition of who Wells Fargo actually is – not who they would like to pretend they are. A true top down evaluation of business management, operations, services, technology, and marketing are in order.  For it is only through a complete redirect that Wells Fargo will provide its advisory team and customers a glimmer of hope that a future exists where there is a Wells Fargo of tomorrow.  The front line in Wells Fargo’s battles to recovery its’ brand recognition is with the advisor client relationship.  Find a way to make an advisor happy and they will be more willing to deliver a positive message to their clients about the positive attributes of the firm, supported by a massive public relations campaign that delivers the same message.