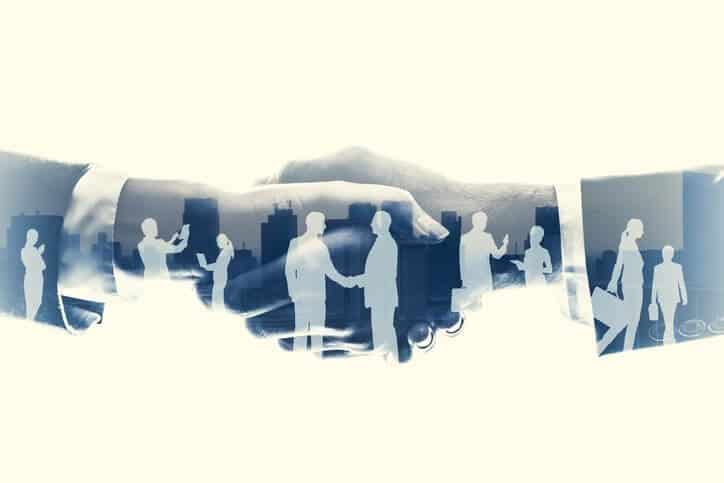 As seen on Advisor Hub.

Genstar Capital made news last week as reports surfaced the company is in active talks to secure a majority interest in Advisor Group from Lightyear. As of a late, Genstar has become a major player on the financial services acquisition playing field, only four months ago acquiring Cetera Financial Group for $1.72 billion dollars.

The acquisition as strategic growth strategy has proven to be, in my opinion, one of the most assured plays in financial services for shoring up market position and quickly establishing market dominance. In fact, we future-forecasted Genstar’s acquisition of Cetera in May of 2018 with an article in Financial Planning. What was true then holds true now. With any acquisition strategy, the process must be thoughtful, the business operations ramifications calculated, and the vision of the desired end result assured.

There’s a reason private equity is coming into the independent financial service space. It’s profitable and there’s a great deal of upside for those in it. As private equity pours more money into the financial services space – and specifically the independent/RIA space – these types of acquisitions will continue to make independence a bigger and bigger threat to the retail and wirehouse model.  Transactions such as this put advisors at the focal point in order to make these deals successful.  In turn, firms will need to stay competitive to successfully retain advisors and their clients. It can be assured firms and their evolution will continue through improved technology, services, pricing, compliance, and culture, among others, and that these improvements will only make it better and better for both financial advisors and their clients. Further, it only follows that these improvements and offerings will make independent firms even more appealing to financial advisors than they have already proved to be. Barring a dramatic philosophical shift, wirehouse and retail firms such as Wells Fargo and Morgan Stanley can expect the growing strength of the independent model to result in continued attrition within their own firms as the exodus of large teams moving away from them and into the independent arena shows no signs of ceasing.

In the case of Genstar and the proposed acquisition to assume the majority position in Advisor Group, the acquisition itself would be a smooth road to market leadership as its upside is not only in the majority interest in Advisor Group but in what it represents for strategic leverage in the future. Scenarios being speculated upon by industry insiders and the media include among them Lightyear’s remaining position in Advisor Group converting into shares of Cetera’s parent holding company and Genstar combining operations of its two acquisitions resulting in an IBD network of near equal market position to long-time leader LPL Financial.

Further, regardless of scenario, the story in the numbers being reported show strong positives to Genstar were the acquisition of Advisor Group come to pass. In the IBD arena, Genstar’s combined assets would have an estimated 16,000 advisors leading the charge to a projected $3.6 billion in revenues. By merging Advisor Group’s four broker dealers and Cetera’s six, Genstar could eliminate up to $100 million in debt. Additionally, with the proposed discussions between Genstar and Lightyear assuming an acquisition price of 10-times EBITA, near the same metric as the Genstar acquisition of Cetera, a similar financial benefit is feasible. The $1.72 billion acquisition price of Cetera resulted in $171 million EBITA for Genstar.

Ultimately, the proposed Genstar acquisition of Advisor Group, while still theoretical in nature, is a smart power move regardless of outcome. Genstar is being fearless in showing its hand that it has plans to take a major role in the IBD space. And to that end, whether that role will be assumed by acquisition or other means, Genstar has most assuredly put the industry and other IBDS – most notably LPL – on notice.