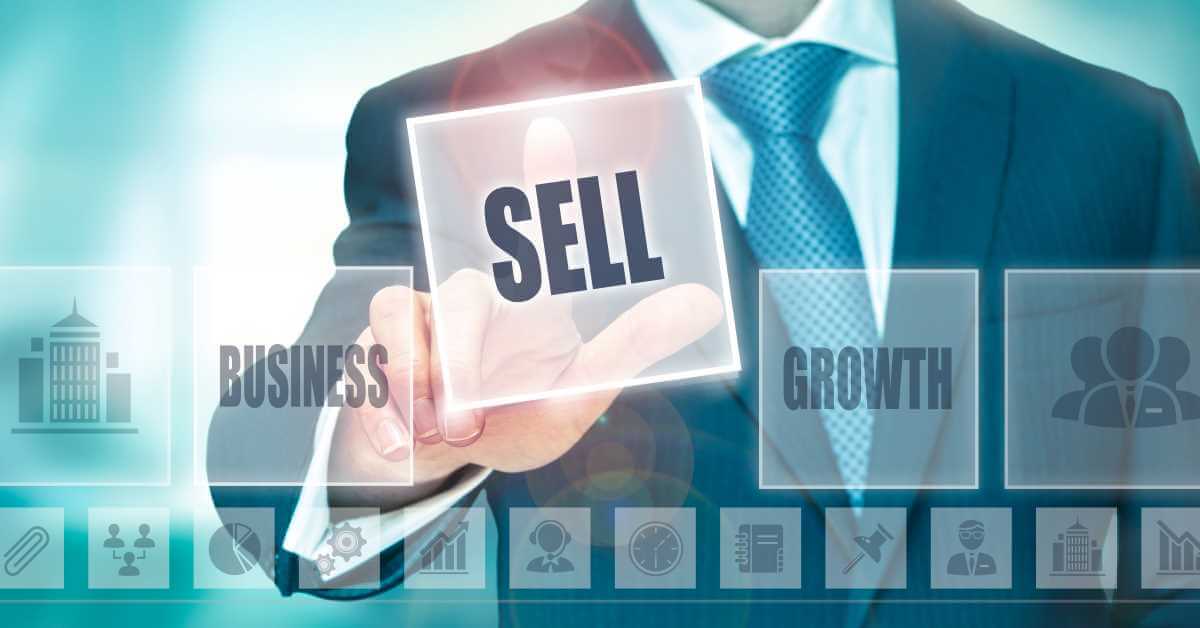 I recently discussed my viewpoints on wirehouse succession plans in a Voices article, featured in OnWallStreet.

Expanding on those ideas, it is important to consider how a  wirehouse advisor, who is ready to craft a retirement of their own design, should approach their exit strategy. Whether you have spent all or part of your career at a wirehouse or retail wealth management firm, retirement or pre-retirementis an ideal time to consider a transition to independenceor even another retail firm. A myriad of options exist to structure such a move, even at the threshold of retirement,that will allow you to monetize your business twice,but below are three simple options advisors might want to consider before selling at a discount to their current firm.

For those advisors who are simply more comfortable with staying within the retail universe of firms, we would suggest a “dual-monetization” strategy.  A dual-monetization strategy consists of two deliberate steps to monetize your business twice.  Step one is to enter into a shorter transition deal at the new firm than the typical 9 or 10 year deals.  Since these deals are shorter than a traditional deal, the bonus paid will be less, but on par with what the retiring advisor might get if retiring at their firm.  I call this the “bird in the hand” component because a large portion of the deals are awarded on the transition date, with the other payments following shortly thereafter.  For most firm succession plans it’s “two in the bush” because not only do your client’s need to stay around after you leave, but the acquiring advisor needs to continue to generate revenue on your client assets, which is what you ultimately are getting paid with.  This is tantamount to you paying yourself with your own money at retirement, and the firms know it.  Although there is some level of risk in moving your clients to the new firm, it is very common for transitioning advisors to move more than 80% of their existing clients.  Step two of the dual-monetization strategy is to then enter into the aforementioned, lack luster, succession planning deal most firms offer advisors to retire at their firms.  Although dual-monetization comes with a bit more work at the beginning, most firms will be more than willing to provide significant support to help the advisor successfully transition to their firm, because they know they will ultimately be acquiring that practice for the long-run.

The second is to structure a move to an independent firm now, but sell and retire later. Regardless of the path chosen to independence, the financial upside for the retiring advisor is lucrative when it comes to succession planning. When selling your book of business in the independence space, you reap the benefit of a sizable purchasing pool of independent firms eager to edge out their competition through strategic growth via acquisition. This simple case of supply and demand means a retiring advisor can command a hefty price for their life’s work – often at 2x to 3x total revenue. Additionally, succession deals made in the independent space can be structured as capital gains and, thus, completely sidestep the regular income tax implications that are unavoidable with wire-house succession deals.

A third option is for an advisor to simply sell their book of business outright to an independent firm in the independent market.  Although an outright sale and immediate retirement (less than 3 years) comes with a discount to the 2x-3x multiple, a retiring advisor can still benefit to going into a more competitive market where buyers will be more than happy to bid higher and higher for your practice. As stated above, there are still positive tax benefits for making the transition as an independent advisor. Like any good consultant, we would highly suggest you work with an accountant who understands the financial services profession and tax implications of selling your practice.

When actively evaluating their succession options, and determining the valuation of their book of business, it would benefit the retiring advisor to seek counsel from a reputable consultant familiar with transitioning and the deal structure for selling a book of business.  Don’t make the mistake many retiring advisors make by not looking at your practice as a “real asset”, like your house, and simply sell it to a friend at a discount because it was easy.  It wasn’t easy to build it so you shouldn’t sell it internally just because it’s easy. Which begs the question to the retiring advisor, why not consider a transition when there is so much to gain by selling in the independent space – and so much to lose in the wirehouse space?