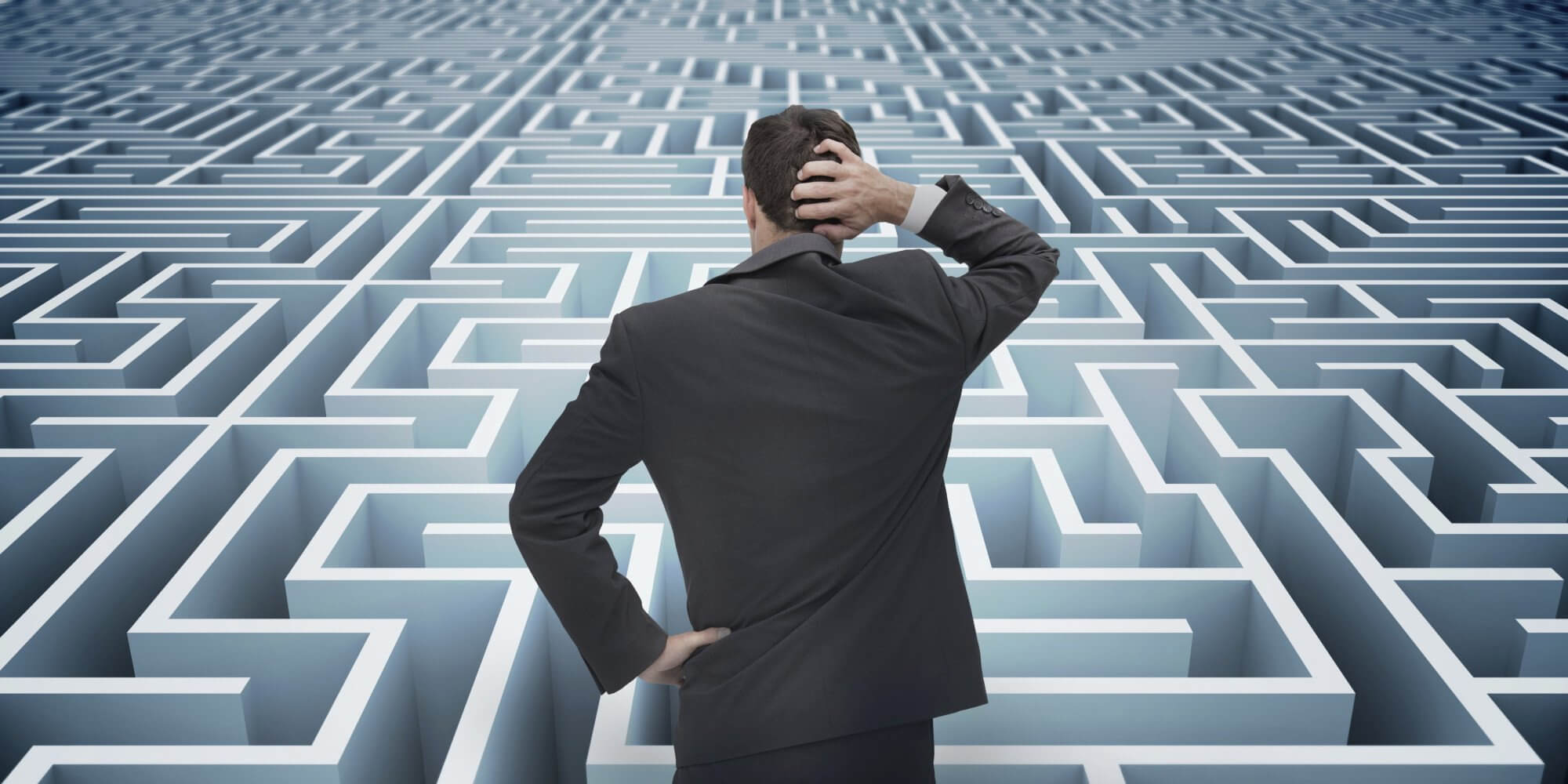 As Seen On AdvisorHub

It was a snowy Sunday, January 13th, morning in the Northeast, around 1AM when a LinkedIn post indicated the Schultz team, a Wells Fargo Private Client Group team based in Berwyn PA, was the “first to be ‘permitted’ to transition to the Wells RIA Pilot Program. This struck an odd cord with industry insiders. Why was a news-worthy move of this magnitude communicated during the wee hours of a Sunday via an advisor’s LinkedIn profile update and post and not handled by the Wells Fargo public relations team? Sunday came and went. Monday morning came and went. It wasn’t until Monday afternoon when the story became officially public with the publication of an AdvisorHub article.

As stated in the AdvisorHub piece, Carl A. Schultz, a 15-year broker with Wells, will be affiliating his newly minted Forefront Wealth Management RIA with the Wells Fargo RIA Pilot Program with two major caveats. According to his own words as quoted in AdvisorHub, Schultz will be relinquishing “relatively significant” deferred compensation for the RIA opportunity. Further, Wells will be prohibiting its brokers from soliciting Schultz’s clients for a scant 30-day limit. Which brings up interesting questions for which there seems no answer. Why did Wells force Schultz to give up his deferred compensation and why is Wells allowing it’s brokers to solicit Schultz’s clients in the first place? This leads one to speculate as to the real Wells Fargo game plan. While the AdvisorHub article alluded to “more details to come” by John Peluso, the head of Wells Fargo Advisors First Clearing, there were no clear statements as to the intentions and goals of the RIA Pilot Program provided by Wells leadership.

The launch of the Pilot Program is certainly an acknowledgement of the attractiveness of the RIA model to wirehouse advisors and it also confirms Wells intention to stem the outflow of advisors, teams, and their client’s assets to the RIA channel. While sound in its intent and purpose, though, the Pilot Program has – even at its outset – begun the downward spiral emblematic of Wells Fargo as a firm in crisis. Consider the problematic and disjointed messaging surrounding the Pilot Program launch. Initial statements about the program were made at the Market Counsel event in December, then quickly followed by radio silence, only to resurface again with a middle of the night LinkedIn notification. This disjointed messaging has sadly been a part of the ongoing Wells story as the firm seems too punch drunk to deliver a cohesive message to the press, it’s advisors, and the marketplace.

Even now, if one were to review the Forefront Wealth ADV and website, Wells has done nothing to differentiate their RIA Pilot Program. Instead they appear to be using a cookie-cutter, template website format to convey nothing more than that they are a #RIAUSTOO movement:
*Yes, we have a RIA!
*No, it is not differentiated.
*No, we might not offer what other RIAs do.
*But, Yes, we have a RIA!

What Wells has failed to realize is that the lack of structure and clear program messaging of the Pilot Program will do nothing to help them retain advisors and client assets and may ultimately drive more business away. Too many questions are open for interpretation at this point. Will there be a dissociation fee – reminiscent of those encountered by PCG advisors ‘permitted’ to transition to the FiNet platform – that results in a penalty if the advisor leaves or disassociates before their new Wells deal is up and forgivable note repaid? Can an advisor use more than Wells for custody? Will technology be open architecture or will it be limited to TradePMR and the existing Wells technology offerings?

What we do know from reading the Forefront Wealth ADV is that Forefront will offer family-office services and charge between .75-150bps. We also know from the Forefront Wealth ADV that First Clearing is listed as the custodian, which is either a typo or an effort to distance from Wells. First Clearing re-rebranded as Wells Fargo Clearing Services in the early stages of the Wells bad news bonanza. Perfect timing indeed.

Kudos to Wells for at least allowing a pilot RIA program and congrats to Forefront and the Schultz team for being the first. But we in the industry need to know more as too many details are left up for interpretation. At first glance, it appears as the though the Wells Pilot program is simply a reincarnation of the PCG offering with a RIA moniker whose only exception is that the RIA is fee-only. A more dubious consideration might be that the Wells RIA Pilot Program is the birth of an RIA custody business to rival and compete with the traditional RIA custodians such as Fidelity, Schwab, Pershing, and TD, while using its own advisors as a sacrificial lamb.

On the surface it appears there desire “to be first” with an RIA option, which I give them credit for, might have been too quick of a knee-jerk reaction to their ongoing attrition problems with large advisor practices. All options are on the table, and only time will reveal what their true intension might really be.